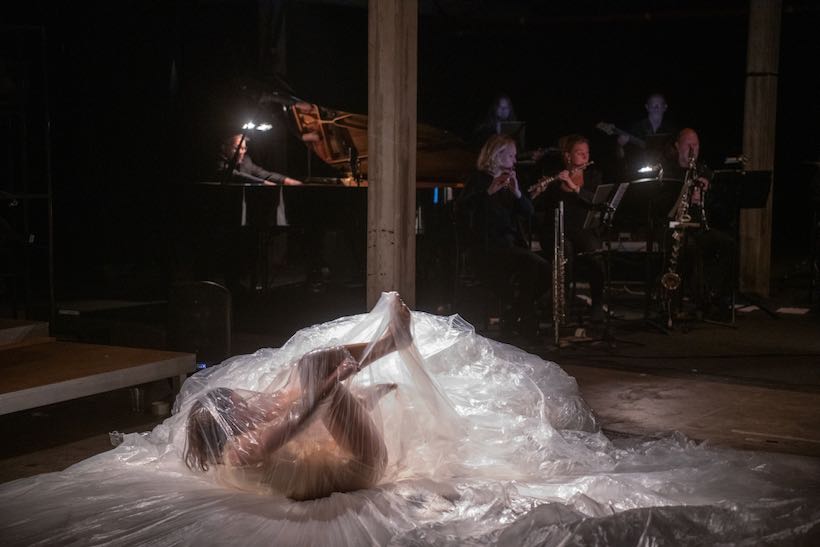 The PocketLAB is a laboratory where new formats are developed and new paths are taken in interdisciplinary work. We will discuss the desired research with a small group of participants (both professionals and students) from various disciplines. Rehearsals will be followed by a performance with Orkest De Ereprijs during the PocketLAB presentation day.

Twice a year a LAB process takes place in the form of an intensive working week. In this we focus on concrete themes for artistic research:
LAB 1: Pocket Theatre: Music Theatre
LAB 2. Virtual reality: new technologies
LAB 3: Interactivity: audience is the conductor

The working week will be concluded with a performance consisting of a presentation of the new work and a 'meet the artists conversation' - a conversation between the public, students and professionals.

The PocketLAB is a collaboration between Orkest De Ereprijs and KASKO.

KASKO (formerly Kameroperahuis) is a development space for music theater located in Zwolle. Since its foundation in 2007, KASKO has been supporting young, national talents in creating and performing contemporary music theatre. We guide young professional writers, composers, directors, singers, musicians and designers. Within a talent development process of three years on average, the makers at KASKO deepen their own signature and strengthen their position as independent artists in connection with society.

KASKO works within four pillars: we play in theaters and at festivals #play, use our creativity in organizations and companies #work, within schools and courses #learn and in the neighborhood #connect.

In October 2021, Merlijn Runia delved into the vast repertoire of De Ereprijs. She experimented, explored and played, together with the orchestra and designer Juliette Mout.

Before the Big Bang, everything was one and unlimited. But because of the big bang, loose things came into being, and those things have skins and edges
with which they say: I am not you and you are not me.
A woman has the has earnest desire to return to this state before the big bang, and makes frantic efforts to reach this state of symbiosis, and ultimately fusion. 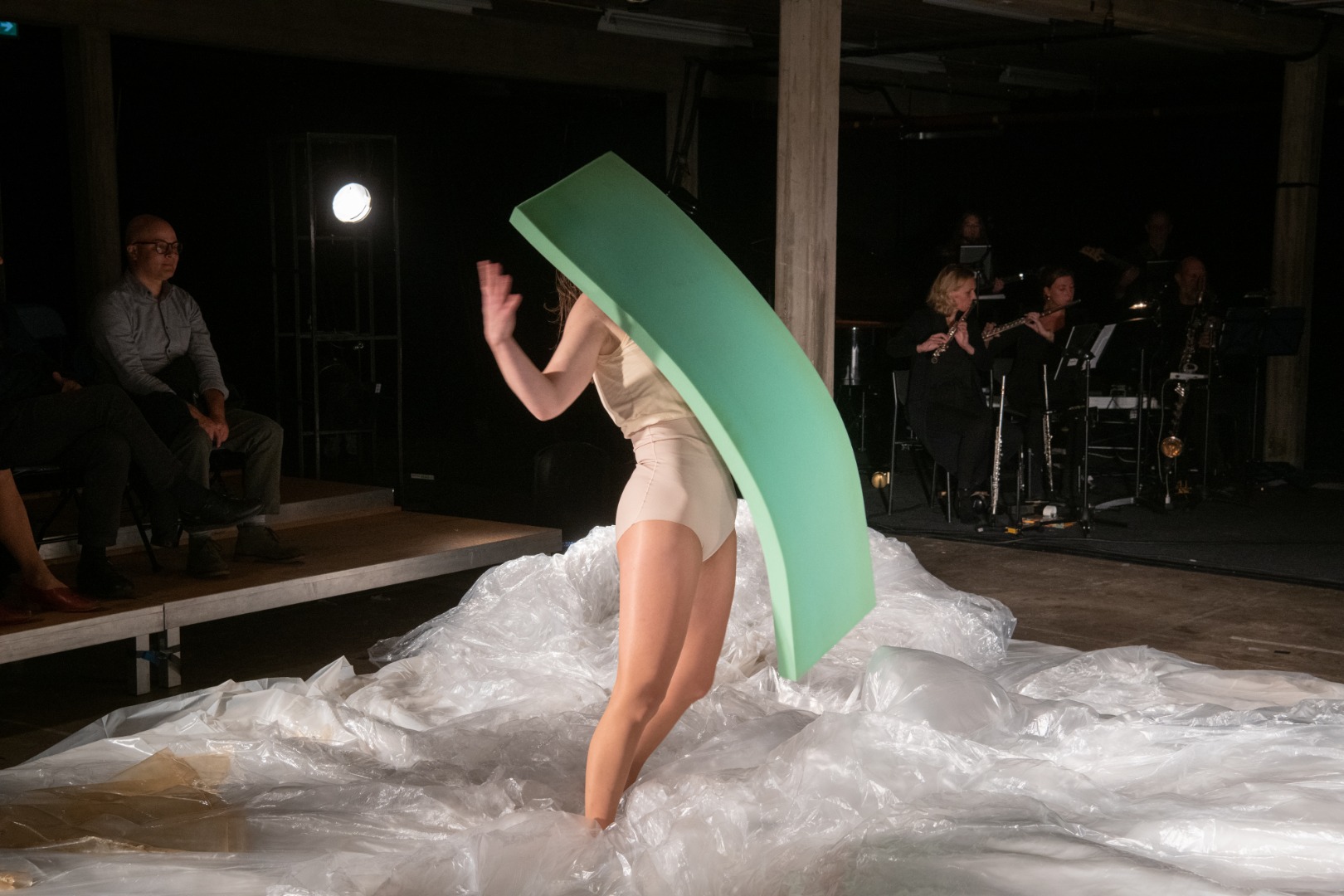 PocketLAB #2 All the darkness looks alive

Artist duo Ruud Roelofsen (composer) and Marlies Bosmans (writer/player/director) went on a week-long investigation and, together with De Ereprijs, presented their findings on July 1 in the musical theater piece "All the darkness looks alive...".

Do you also sometimes fall out of sleep? You know the feeling, right after you start to wake up that infinitely deep fall? What happens to you when you sleep and dream, but have no control over how that dream turns out? Why do you sometimes end up in a romantic rendezvous and then again in a nightmare? In the performance presentation we play with what lies between consciousness and subconsciousness and we use image, text, music and sound. An unusual experience: sensual, dreamlike, horrifying, paralyzing. 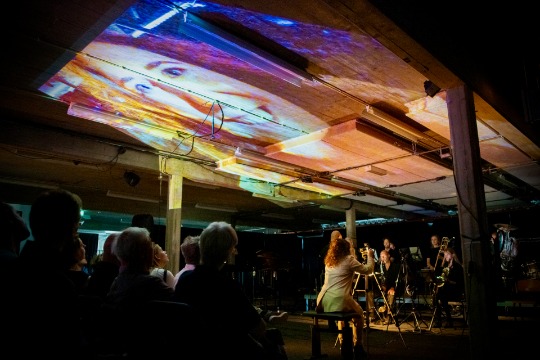 Emre Varlik (contemporary troubadour, bağlama player and composer) and Stijn Dijkema (director and creator at KASKO) together sought the clash and meeting of two traditional worlds: the classical instruments of the orchestra and Turkish folk music. The result could be seen on October 8, 2022. 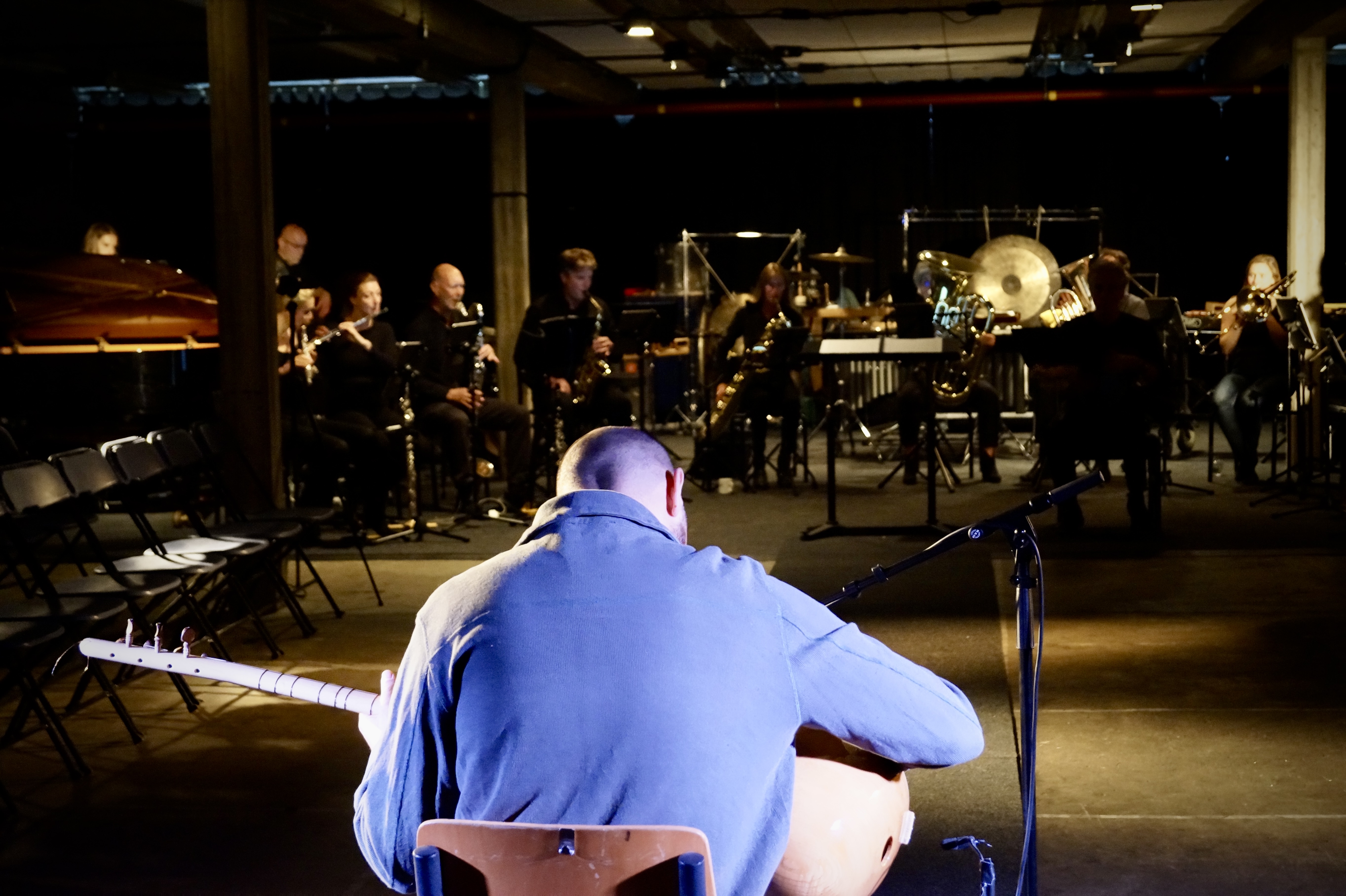