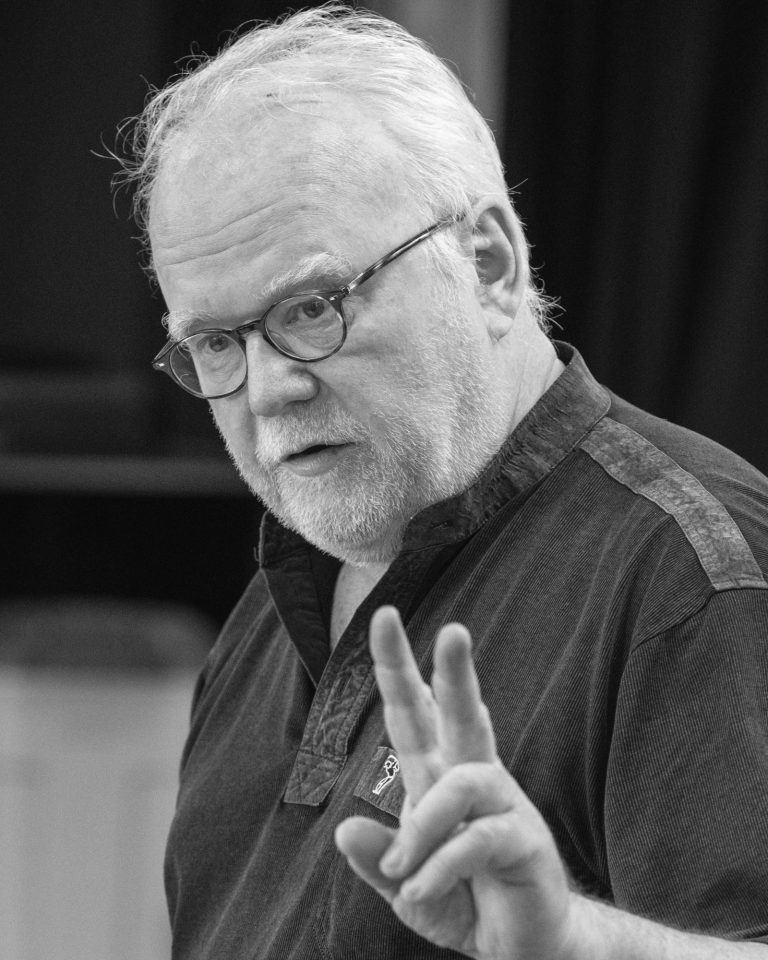 Great news! On Saterday the 24th of november 2018 artistic leader Wim Boerman received the Theo Bruins Award by the City Counsel of The Hague because of his outstanding efforts in talent development and music education for orkest de ereprijs.

Wim Boerman received this award during the 50th edition of the festival "Dag in de Branding" by the City Counsel of The Hague and the Johan Wagenaar Foundation. The Theo Bruins Award is an award instituted by the City Councel of The Hague on proposal of the Johan Wagenaar Foundation, dedicated to a person who has performed an outstanding effort in the Dutch music realm. It can be rewarded to a publicist, conductor, musician or organiser. The last time the award was granted was in 2013 to conductor and musician Reinbert de Leeuw. The ceremony took place on Saterday the 24th of november 2018 in the Nieuwe Kerk in The Hague, chaired by the The Hague Elderly of Culture. Boermans' Orchestra de ereprijs performed a selection of compositions of nearly 25 years of Young Composers Meeting.